Dr. Carol Tavris's work as a writer, teacher, and lecturer has been devoted to educating the public about psychological science. Her book with Elliot Aronson, "Mistakes Were Made (But Not by ME): Why we justify foolish beliefs, bad decisions, and hurtful acts" (revised edition, Mariner Books, 2015), applies cognitive dissonance theory to a wide variety of topics, including politics, conflicts of interest, memory (everyday and "recovered"), the criminal justice system, police interrogation, the daycare sex-abuse epidemic, family quarrels, international conflicts, and business. Her latest book, with oncologist Avrum Bluming, is "Estrogen Matters" (Little, Brown Spark, 2018). 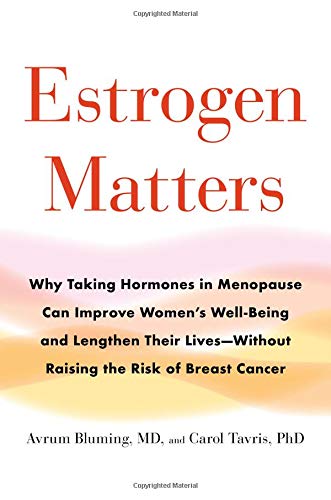 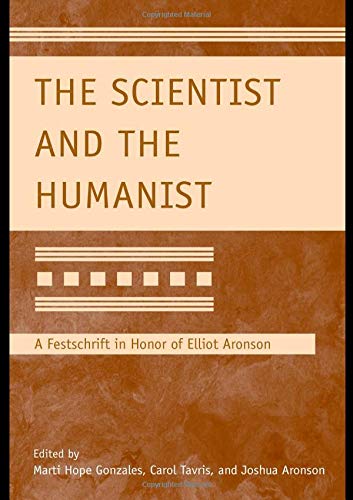 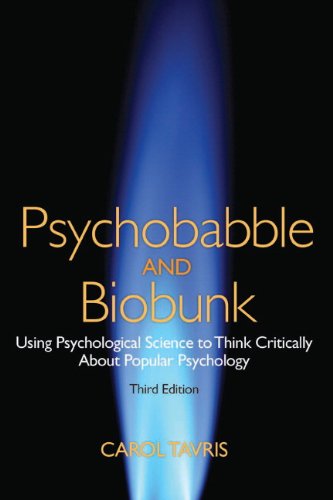 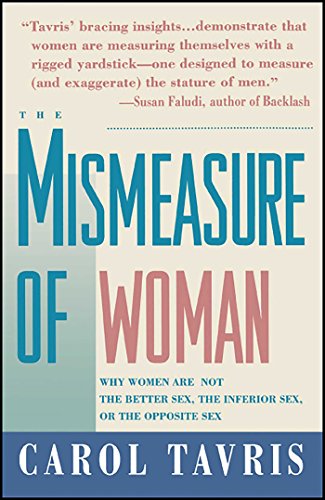 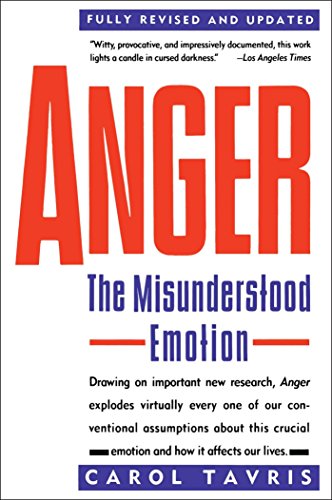 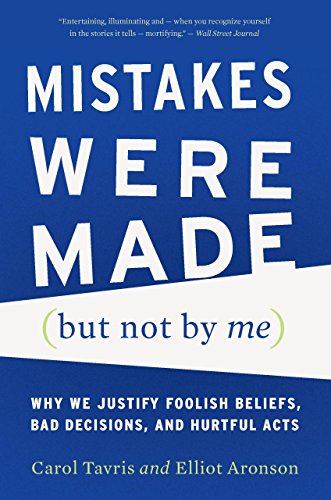 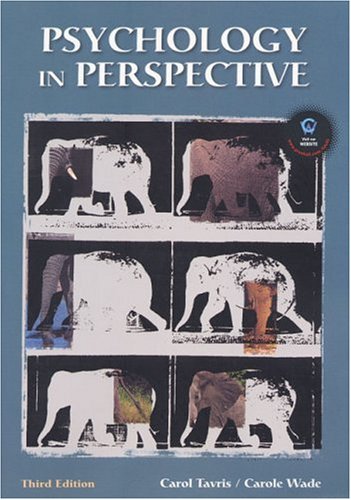 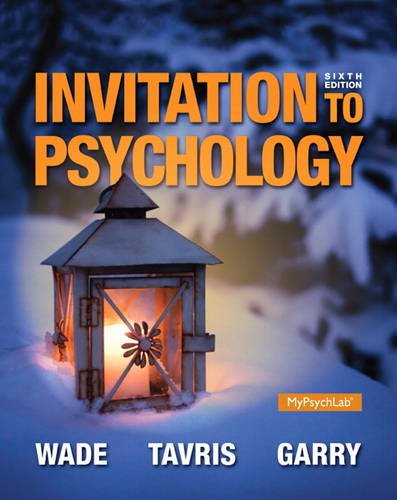 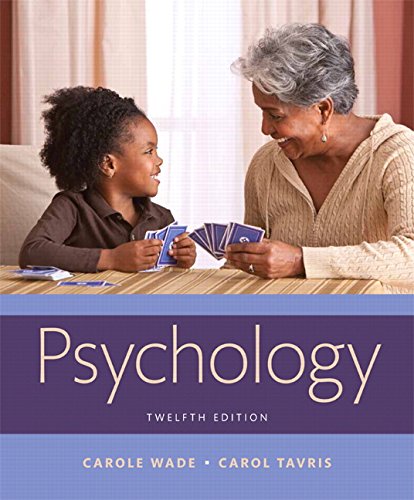